PAC Industries, LLC. is an innovative leader in the sale, service and support of commercial laundry equipment.

Our customers range from large industrial laundries to small coin laundromats and include nationally recognized leaders in hospitality, healthcare and institutional laundries.

In 1963, Philip A. Costabile purchased a coin laundry called Mr. Phil's Coin-Ops in the city of Harrisburg. By 1965, Mr. Phil's Coin-Ops had grown to three coin-laundries, and the distribution company began selling coin-operated equipment.  In 1966, Mr. Phil's expanded into the route operation (leasing coin laundry equipment to apartment complexes). Subsequently, a true family business evolved as the next generation of Costabiles became involved in the business.

In 1972, Philip F. Costabile, Rocco A. Costabile and Frank M. Costabile purchased Mr. Phil's Coin-Op and changed the name to PAC Industries, Inc. During the next ten years, PAC grew the route-op business as well as the distribution of quality laundry equipment.  In 1985, the route-operation was sold to further the growth of the distribution business. Presently, PAC provides sales and services to the coin laundry industry, on-premise laundries (OPL), industrial laundries and drycleaning enterprises.

The company continues to have a steady and strong growth, which is directly related to its reputation of honesty and integrity in the laundry equipment industry.  This reputation has rewarded PAC with its most valued asset, loyal and lasting customers.

We don’t want to sound like we’re bragging, but we’re very proud of our entire team. In 2009, PAC became a 100% employee-owned company. Every member of our team is an employee-owner of the company and we all have a personal stake in your satisfaction. We still embrace all of the values on which the Costabile family built our company since 1963.

Our highly-skilled Service Technicians have unmatched talent and experience that will help keep your industrial laundry equipment operating. We know you can’t afford downtime, and we’ll work hard to keep that from happening. When you call our Service Department, you’ll talk to friendly and knowledgeable people who take your problem as seriously as you do.

Our Sales Representatives are experts who have devoted decades to the laundry industry. Whether you’re designing a new laundry or replacing existing equipment, we have the experience to maximize your benefits and reduce your expenses.

Our Parts Department is very knowledgeable and will take care of all of your parts needs. We keep over $1 million dollars in parts inventory. If we don’t have the part you need, we can get it fast. 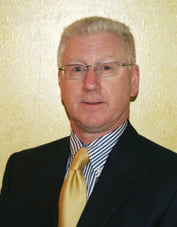 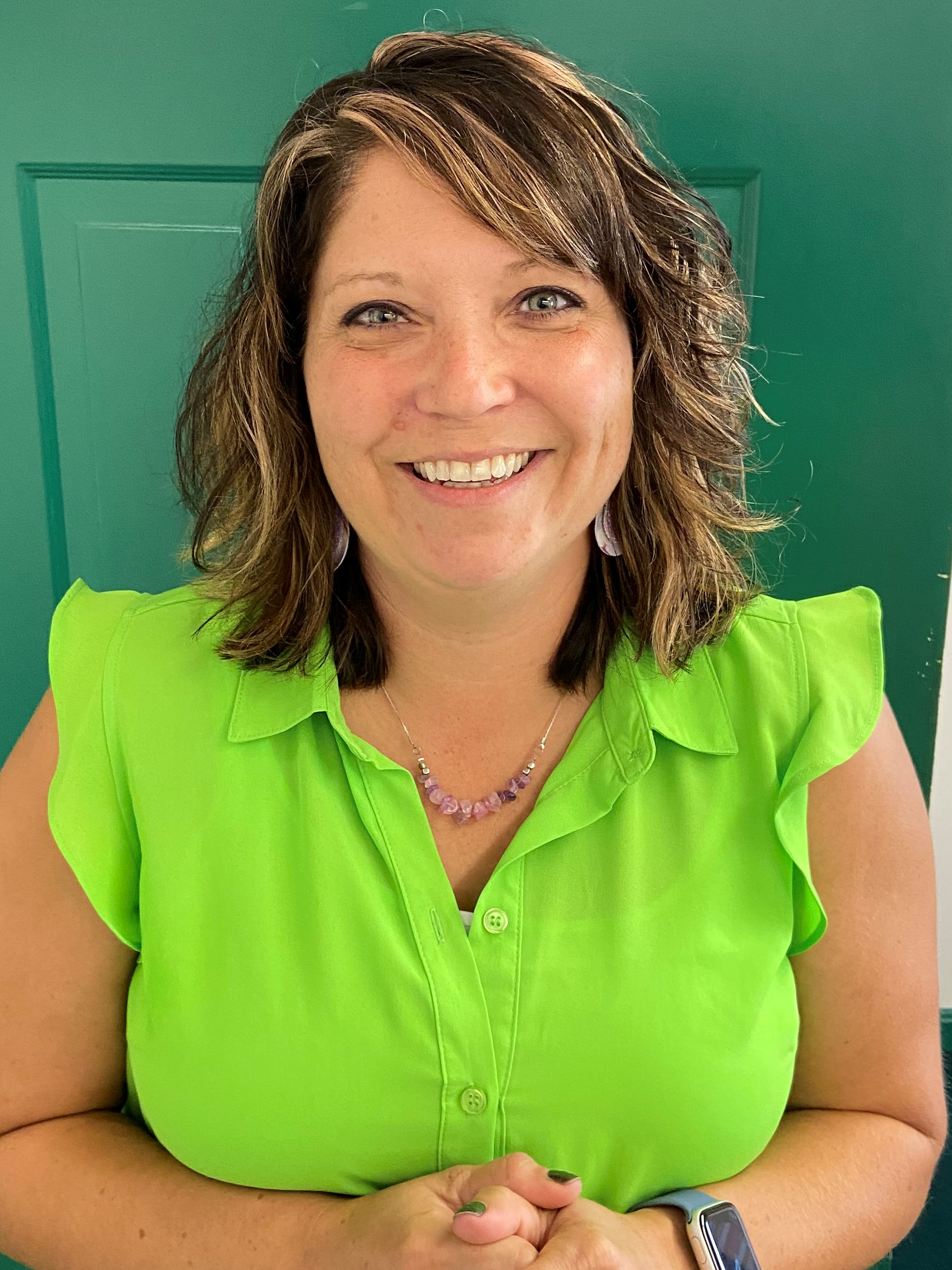 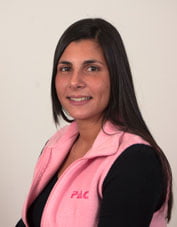 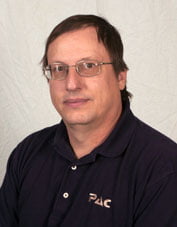 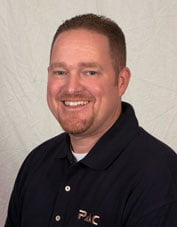 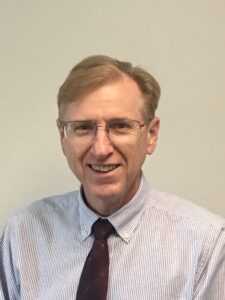 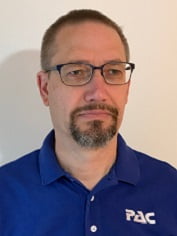 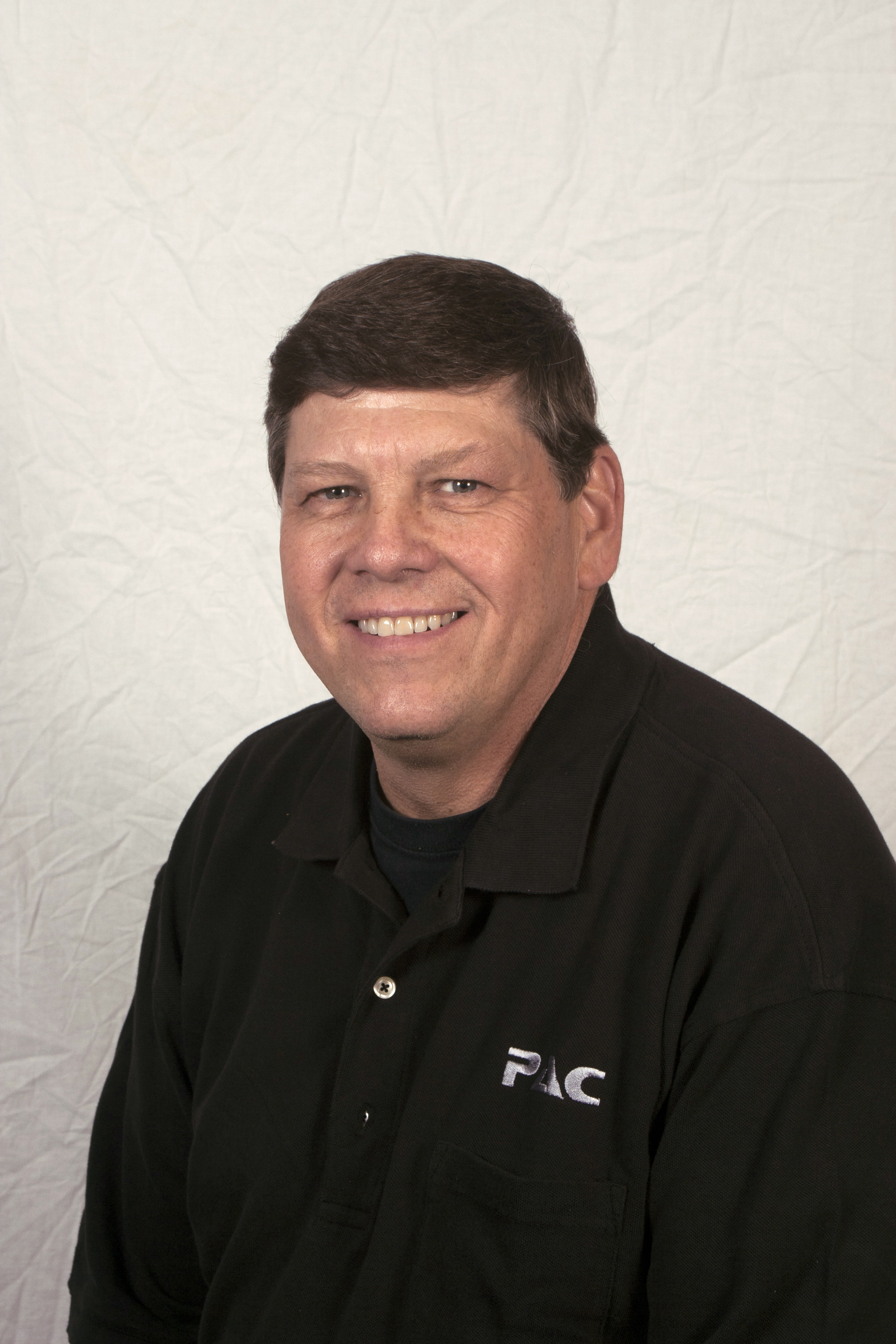